On August 23, 2011, the East Coast experienced its first earthquake in over 100 years. I was at my desk when my corkboard filled with pictures began to shake. A co-worker stood in my doorway with a panicked look and my heart began racing as I realized that the shaking wasn’t stopping.

People shrieked and some ran. It was enough time that we were all in the hallway, first peeking out and then flooding out, wondering what was going on.

An earthquake. We evacuated the building and everyone came with purses and cell phones in hand. Who do you call at a time like this? Should we just laugh it off or should we actually worry enough to reach out to our loved ones?

Sheer panic spread across washed out faces. A buzz spread through the crowd of what to do next—where to go, whom to call. Fear of the unknown.

In the end, a few dishes were shattered. Some things fell off of shelves and out of closets. Some roofs were damaged. I noticed a bit of debris falling from our old building.

We learned that we value security. We value our loved ones. We value safety.

People were in such a panic because they lost control. But for those of us with chronic illnesses, we’ve already experienced the feeling of losing control—the feeling of something much bigger than yourself taking over your body.

Venus Williams announced to the world that she has Sjögrens. I was diagnosed with Sjögren’s when I was 16 years old and I am ready to share my story of having to throw my hands up, surrendering control. 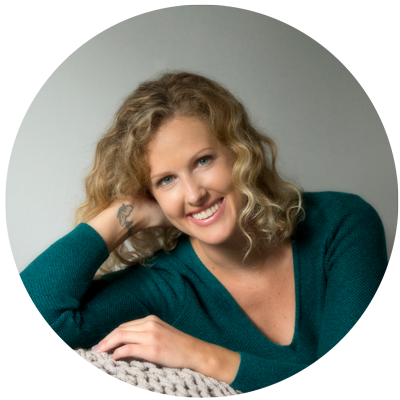 2019: The year I launched my business as a full-time professional writer and editor. The year I exceeded my financial goals. The year my business grew entirely through social media and word of mouth. . I’m so grateful for those who have partnered with me and then passed my name along to others who are looking for writing and editing support. It has allowed me the opportunity to work with professionals across a broad range of industries, including: human services nonprofits, pharmaceutical and life sciences, real estate, branding and design, women’s media, food and hospitality, the arts, and faith-based. . In my first year in business, I had the honor of partnering with prestigious businesses and organizations to tell their stories in so many ways: -SEO blog posts -Nonprofit grants -For-profit proposals -Website content -Long-form essays -Direct mail campaigns -Email campaigns -Social media content -Press releases -Newsletters -Brochures -Curriculum . 2020 is here and I'm calling on you again, friends! Share this post, mention my name to someone looking for writing and editing support, or make an introduction for me. A small step by you makes a huge impact for my business! . #freelance #freelancer #freelancewriting #amwriting 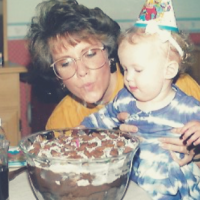